Steve Green to Retire From Tubelite 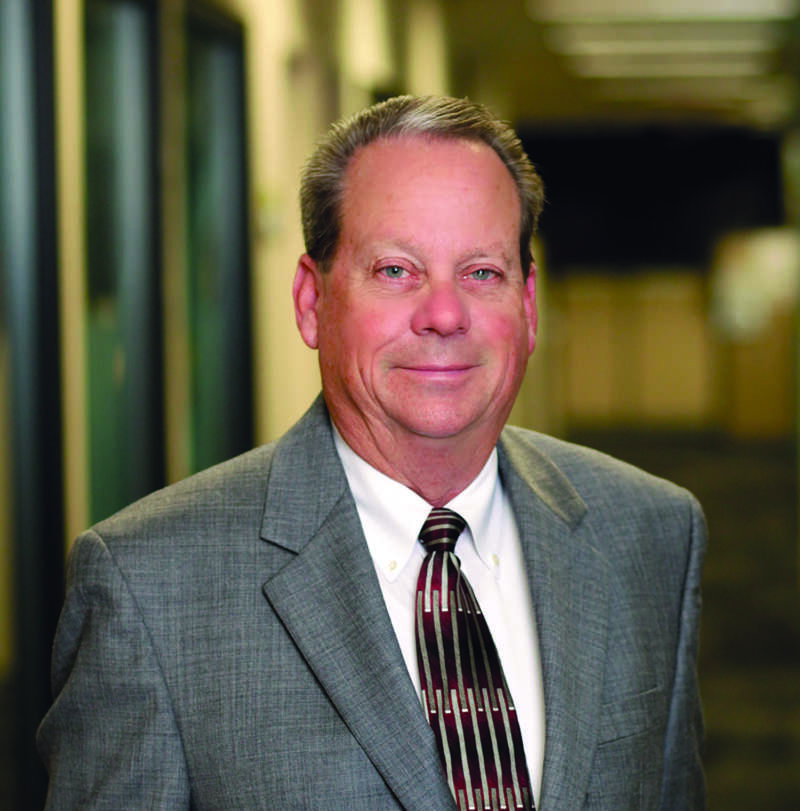 Steve Green has announced his retirement, as Vice President of Sales, at the end of the company’s fiscal year. The search for his successor has begun and we plan to name our next vice president of sales in the coming months.

Steve has been a key part of Tubelite’s leadership team for more than 32 years, and much of the company’s success can be directly attributed to his contributions. During his time with Tubelite, Steve’s influence has extended well beyond the sales department. In 1990, he started with the company as a sales representative serving the Southeast. He subsequently held various titles, including owner and president, playing an integral part in strategic planning and business development. In his current role, Steve oversees the sales and client service teams for Tubelite, as well as for two additional Apogee Enterprises businesses, Alumicor and Linetec.

Tubelite’s president Jon Close remarks, “It is with mixed emotions I share Steve’s announcement to retire from his role as vice president of sales. This is a decision Steve has been considering for some time. After careful deliberation, he decided this is the right time for him to retire. While I am excited for Steve to enjoy his well-deserved retirement, I will greatly miss him and his wealth of Tubelite and industry knowledge.”

“Steve hired me as Tubelite’s client services manager in 2006 and we have had a close working relationship ever since,” expresses Mary Avery, Tubelite’s vice president of marketing. “It has been incredible learning from his years of experience in the industry and being on the leadership team with him as the business substantially grew.”

Walt Lutzke, another long-term key associate of Tubelite comments, “Steve’s commitment to Tubelite started in the worst of times and has lasted through the best of times. I have no doubt that the company’s current size and strength are a direct result of his leadership and effort. It’s been my privilege to work with Steve over that time.” 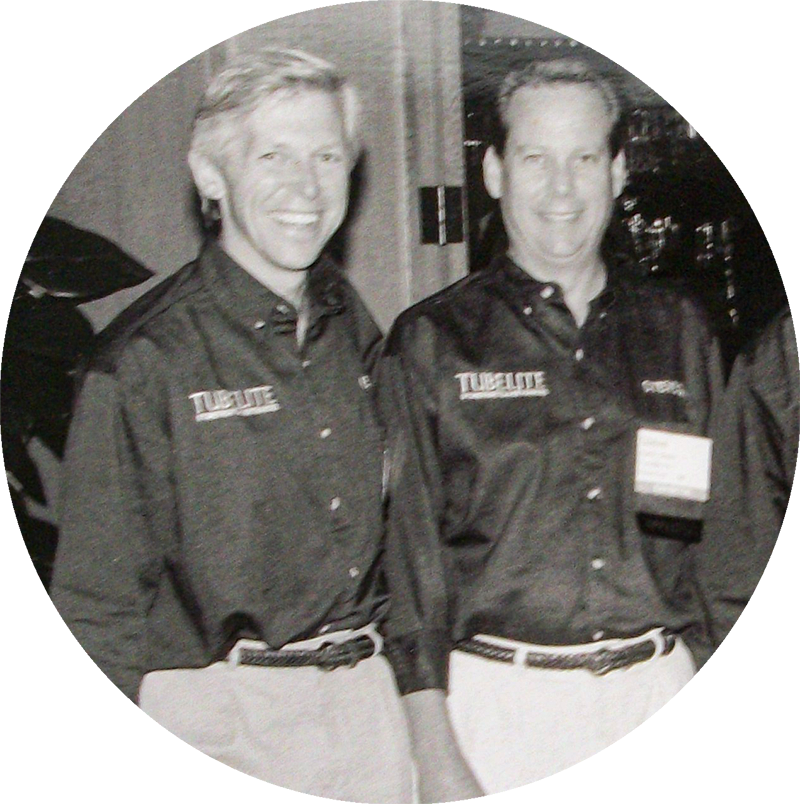 Syracuse Glass’ prior president John Dwyer, representing one of many companies to have a long and success relationship with Steve and Tubelite, shares, “Congratulations, Steve! Wow, What a remarkable career! You and the fantastic Tubelite team members have built an extraordinary organization. You all have accomplished so much over the many years we have worked together. It has been a sincere joy for me to witness the Tubelite success story. From all of us at Syracuse Glass, we wish you great things in your well-deserved retirement!”

Steve responds with gratitude for the many compliments and good wishes. He adds, “I look forward to spending more time with family. We welcomed our first grandchild two months ago and our five children live in five different states. I also look forward to volunteering in our new home state of Florida.”

Please join us in thanking Steve and congratulating him on his retirement decision.